Tech Solutions a necessity to fuel the covid-19 vaccine administration

Pros and Cons of HL7 v2 v/s FHIR to utilize the best of both worlds! 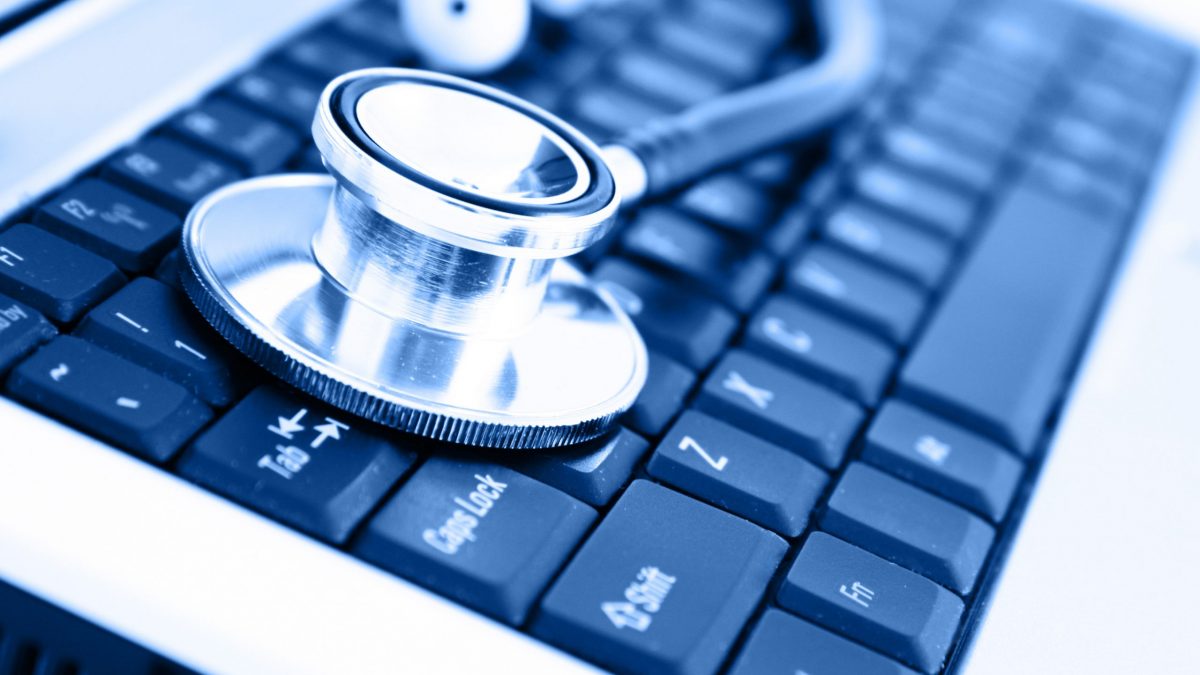 In the midst of the next wave of healthcare innovation, we see an evolution in the healthcare ecosystem that is rapidly reshaping and disrupting the healthcare industry by delivering a personalized and integrated experience to patients, enhancing providers productivity, engaging formal and informal caregivers, and improving the outcomes and affordability i.e., a shift to a Value-Based Care(VBC) model, we need to understand the importance and Health Level Seven or HL7, which is a set of international standards for the transfer of clinical and administrative data between software applications used by various healthcare providers. These standards focus on the application layer, which is “layer 7” in the OSI model, hence the name HL7.

HL7 v2 was its first information exchange standard and is one the most widely adopted, being prominent in in-patient settings throughout the world, though also used in a variety of other contexts as well. In recent years, HL7 has introduced the Fast Health Interoperability Resource(FHIR®) standard which has become an instant trend in healthcare data-sharing platforms.

It is important for Health-Tech companies to understand the Pros and Cons of HL7 v2 and FHIR to utilize the best of both worlds as per the use-case. There are a few pointers on the basis of which we have identified their similarities and differences.

1. Event-based: FHIR supports an event-based messaging paradigm similar to the HL7 v2 messaging structure (though, unlike HL7 v2, FHIR supports other paradigms as well including documents, REST, and other services models).

2. Granularity: HL7 v2’s “Segment” structure provides re-usable chunks of data that roughly correspond to FHIR’s idea of resources. However, HL7 v2 segments can’t be independently manipulated. Additionally, not all segments have the characteristics of independent identity held by FHIR resources. Due to differences in scope and approach to extensibility, HL7 v2 segments and data types are frequently cluttered with data elements that are not used by (or even understood by) the majority of implementations.

3. Extensibility: HL7 v2 provides an extensibility mechanism through the use of “Z-segments“. The meaning of these extensions is opaque without prior manual explanation by the sender. Extensions are supposed to be restricted to data elements that do not affect the meaning of the “standard” segments. FHIR Extensions, on the other hand, can appear at any level (including within data types). ModifierExtensions may be used in circumstances where an extension can change the meaning of other elements (e.g. the introduction of a negation indicator on a record). Finally, the meaning of FHIR extensions is discoverable by resolving the URI that defines the extension. The URI approach also ensures that extensions created by independent systems won’t collide.

4. Inter-version compatibility: HL7 version 2 has strict processes for maintaining forward and backward compatibility. Content can only be added to the end of existing fields, components, etc. Applications are expected to ignore unexpected content or repetitions. FHIR promises similar compatibility rules. The path to an element within an FHIR instance will remain unchanged in future versions. Specific rules on handling “new” elements (ignoring, checking for “must understand” indicators, etc.) will be developed during the STU period.

5. Human Readability: In general, HL7 v2 instances do not provide for human-readable versions of the content exchanged. While some systems may make use of NTE segments to provide a human-readable rendering of all or part of a message payload, the rules for when or if this occurs are site-specific. FHIR requires human-readable content to be provided for each resource.

6. Update behavior: HL7 v2 data is typically exchanged in “snapshot” mode – updates are communicated by sending a complete copy of the instance with the new data filled in. However, some segments and messages in HL7 v2 support more sophisticated exchanges where only changed data is sent and codes or special values indicate what sort of change is to occur (e.g. add this address, remove this name). Out-of-the-box, FHIR only functions using snapshot mode. While the use of ModifierExtensions to introduce equivalent behavior to HL7 v2 is possible, doing so would create interoperability issues and would make use of the resources difficult outside the messaging paradigm.

7. Optionality & Profiles: Both HL7 v2 and FHIR provide a similar degree of flexibility at the international standard level. Most data elements are optional. However, there are two differences. FHIR resources are much more limited in terms of what elements are included in the core specification – only those elements that the vast majority of systems will support. HL7 v2 tends to include many elements that are used in only very limited circumstances. FHIR uses extensions for those circumstances. HL7 v2 and FHIR both provide formal mechanisms for defining profiles to give guidance on the use of the specification. However, the HL7 v2 mechanism has not been widely used. FHIR Profiles form an essential component of the methodology and are built into tooling, increasing the likelihood of their use. 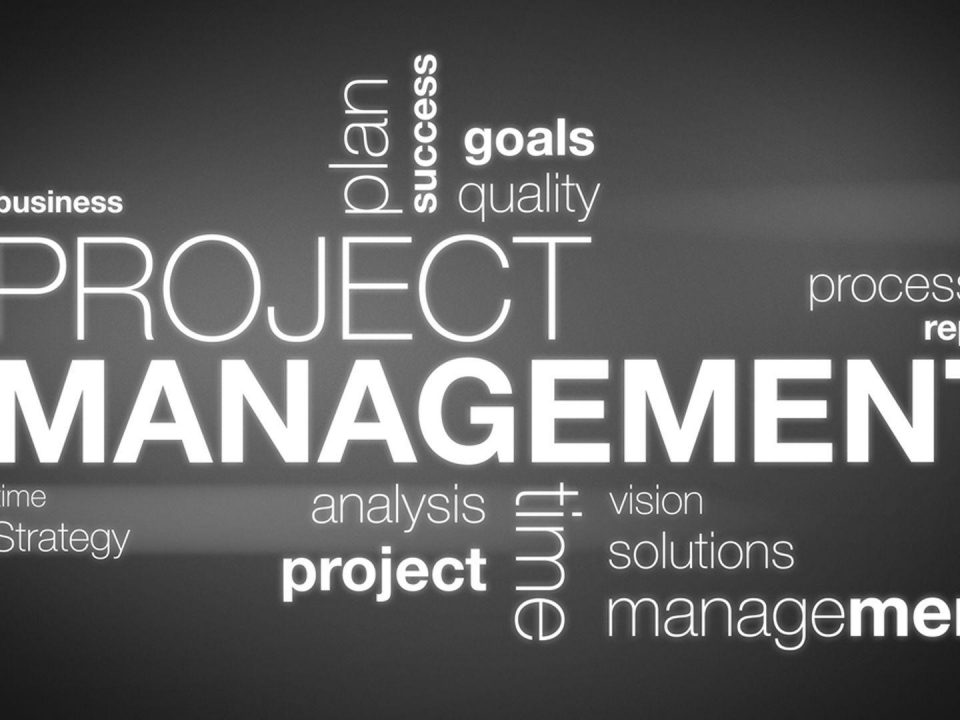 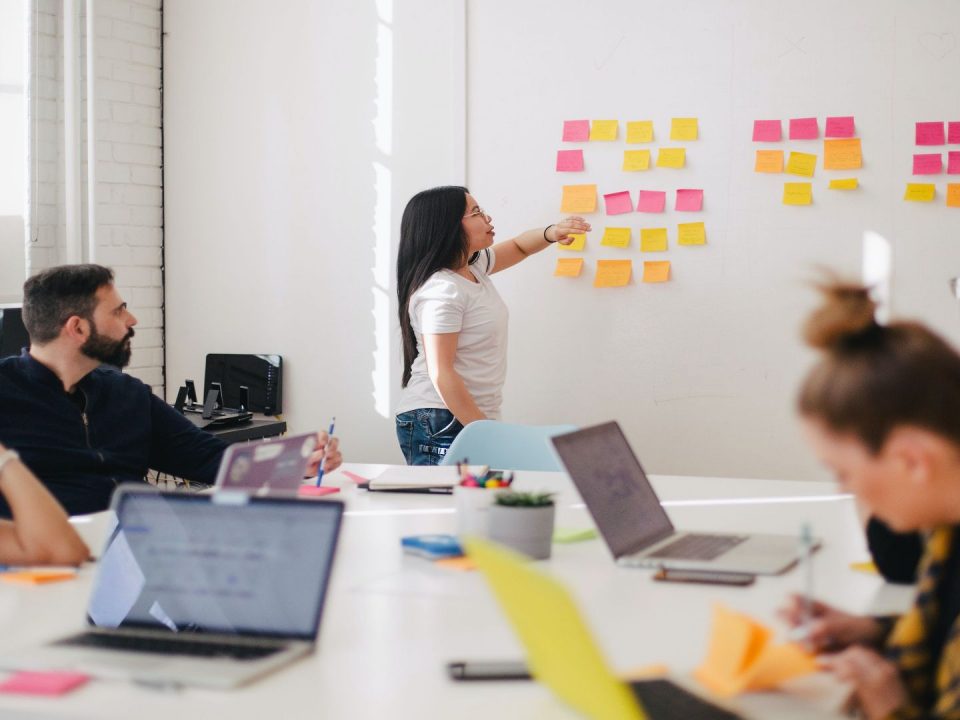 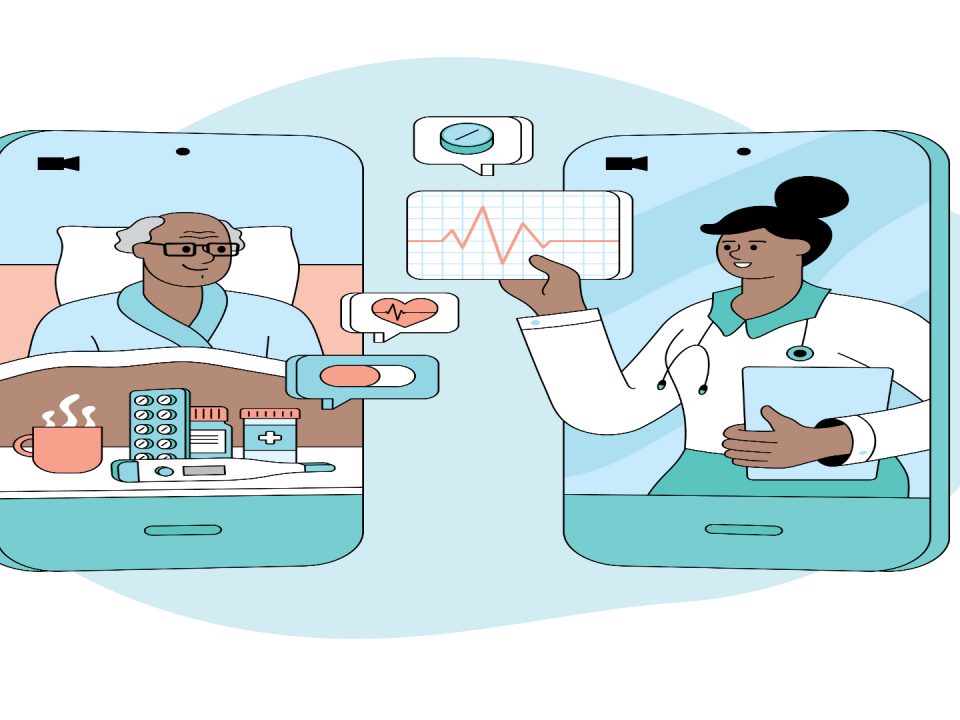 Future of Health-Tech through Tele-Health Innovation!